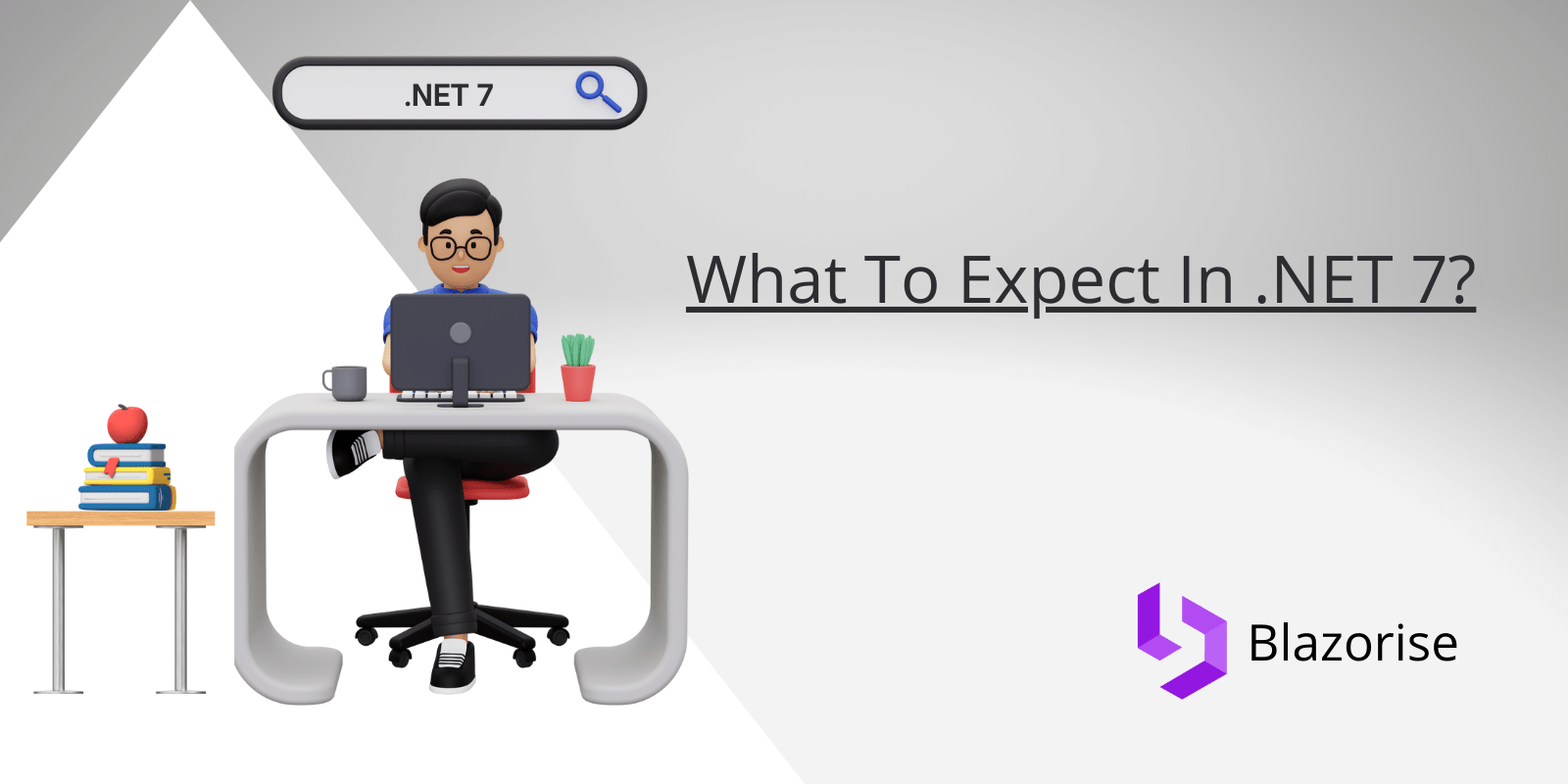 What To Expect In .NET 7

In this blog post we will analyze new features currently available in preview 7 of .NET 7, the last preview before the official stable release in November 2022.

In 2016, Microsoft released .NET 3.0 as a cross-platform framework. Since the official release of .NET 5 in November, Microsoft has committed to an annual release cycle for .NET as it focuses on making .NET a multiplatform environment. The "new .NET" combines the power of Mono and .NET Core into a single framework that allows developers to create applications for any platform, forming the basis for the launch of products such as .NET MAUI.

.NET releases in even numbers are the targetted for LTS and receive support and updates for three years, while odd number versions have short-term support for 18 months. This information is critical as it allows you to determine how far ahead you need to plan for a significant upgrade of your applications and the version compatibility of your Nuget packages.

This section will highlight the most significant changes you can expect from .NET 7. It is becoming noticeable that STR(Short Term Release) versions will have fewer major features than versions with LTS, with most of the focus on improvement and enhancement.

Every new release of .NET ships with a corresponding release of C#. Available with the .NET 7 Preview SDK, C# 11 comes with new features such as

You can set the required modifier to properties of a class or a struct that must be initialized.

This means that without declaring the Name variable, the compiler will throw an error.

You can use the serialized attribute [SetsRequiredMember] to parse the Student parameter into the constructor and set it with init.

In C# 10, if a struct has a constructor, we have to set the properties within it. In C# 11, if a property is not set, it will be set as its default value.

In our example below, the Number will be set to zero once the struct is used in variable.

Auto-default structs allows your code to be more maintainable. Imagine that you add an extra field to the struct, you will need to change all the places where the Constructor is invoked.

This provides a more convenient syntax for attributes that require a System.Type parameter.

At the time of writing, .NET MAUI is in preview 13. The official release of MAUI will ship with .NET 7 but based on .NET 6 with tooling and performance improvements.

Suggested Reading - What Is .NET MAUI

In .NET 7, the developer's experience with building and deploying containerized applications will be simplified regarding the setup and configuration required to implement secure authentication and authorization while improving the performance of application startup and runtime execution.

We also expect to see a preview of Microsoft Orleans, a cross-platform framework for distributed applications.

Let's take a look at some improvements enhancements in .NET 7

Additional performance improvements in .NET 7 have made it faster and more efficient. Already, .NET 6 has huge improvements in performance with JIT, AOT, inlining method calls, and devirtualization, and .NET 7 will take this even further. This will improve the performance of containerized applications without altering your source code running in the cloud.

Http 3 was shipped as a preview feature in .NET 6 & will be a part of .NET 7 & enabled by default. In future .NET 7 preview versions, we’ll see performance improvements & additional TLS features. The HTTP/3 specification isn't finalized and behavioral or performance issues may exist in HTTP/3.

This code configures port 5001 to:

Minimal APIs were introduced in .NET 6 to allow you to create lightweight APIs without the overhead of controllers. These APIs have seen massive improvements with the introduction of the new Microsoft.AspNetCore.OpenApi package to provide APIs for interacting with the OpenAPI specification in minimal APIs.

Also, endpoint filters will allow you to implement crosscutting concerns that you can only do with controllers using action filters today.

Blazorise v1.1 will ship with basic support for .NET 7. We will also implement the required keywords in certain places. Other features like INumber constraint for generic components like NumericEdit and NumericPicker are considered breaking changes and will be available in Blazorise v2.0.

Should You Migrate To .NET 7?

Applications written in .NET 5 should also migrate to .NET 6 as support for .NET 5 ended in May 2022.

Applications running on .NET 6 do not need to migrate unless you want to take advantage of specific features .NET 7.

Before making migration decisions, you can use the preview SDK for .NET 7 to test compatibility for your application and Nuget packages. 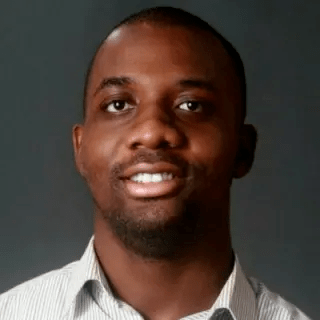